Uberon is an integrated cross-species ontology covering anatomical structures in animals. See the about page for more info, or read the Uberon paper in Genome Biology.

Use the navigation bar above to explore Uberon using different browsers and web interfaces.

Improved alignment with NIFSTD, better representation of lymph sacs, and the addition of Thagomizer

Improvements to skeletal, neuroanatomy and histology 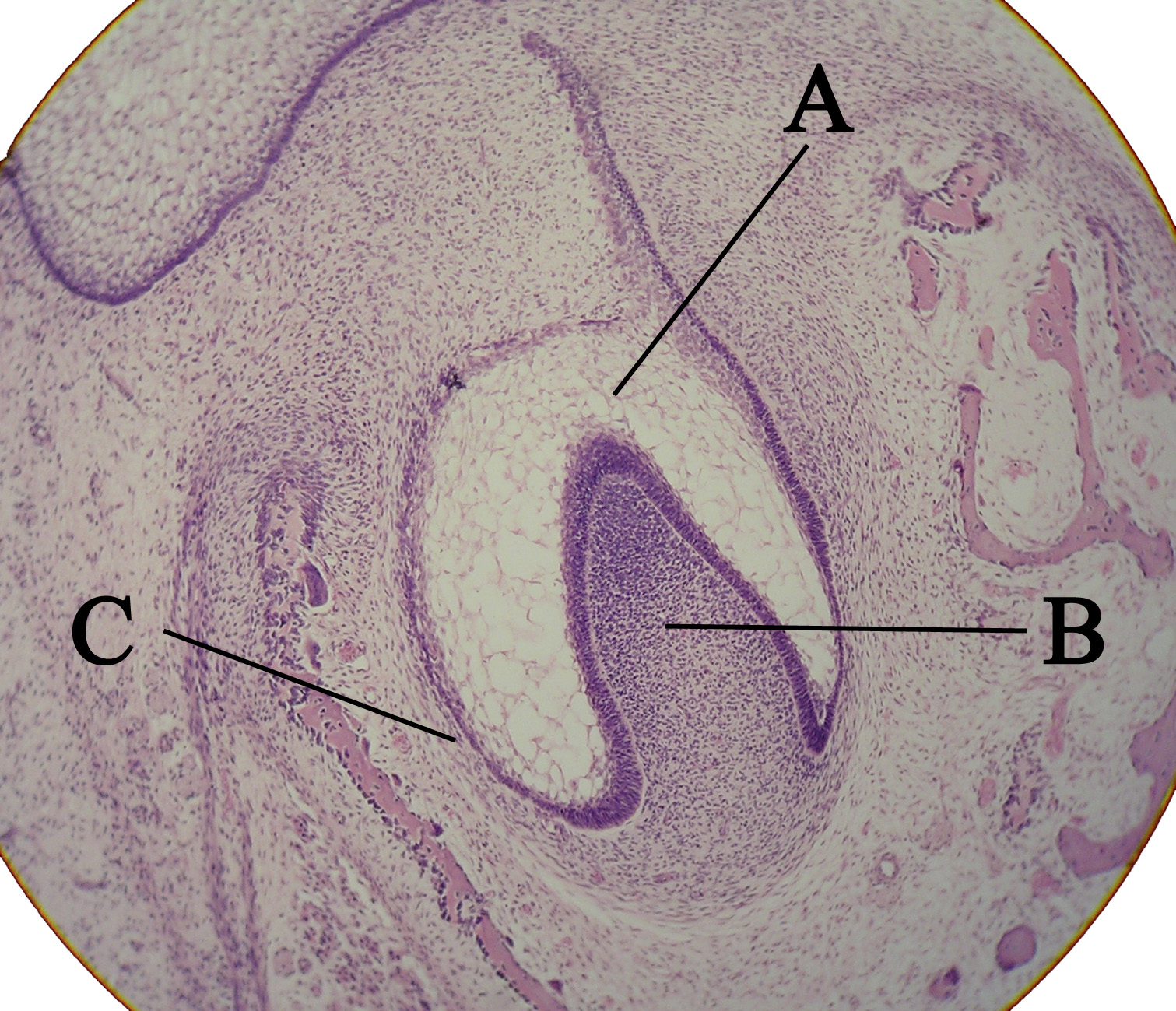 Improvements to the representation of the developing tooth 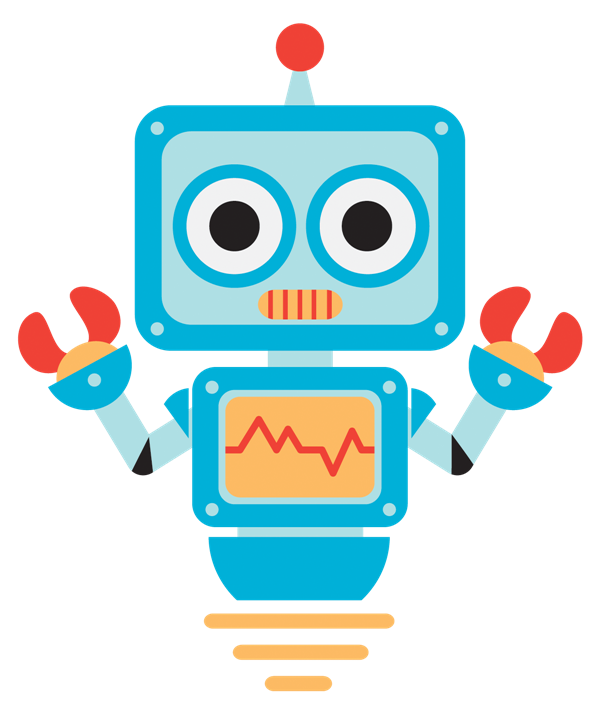 Addition of Sertoli cell barrier, and switching to ROBOT for releases 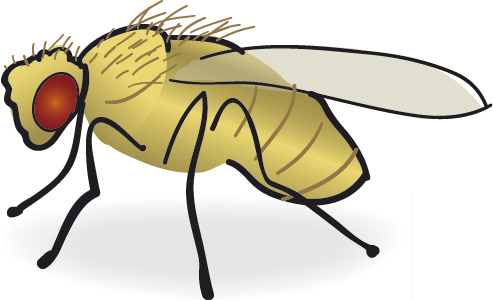 Primarily maintenance release, with new terms for brain neuroanatomy, and a separatation of homology axioms out of uberon into Bgee

enhancements to the musculoskeletal and visual systems

Improvements to representations of serous membranes and associated structures

Improved alignment to NCI thesaurus, and addition of HVC nucleus of the song learning pathway of Passeriformes

This version is primarily a maintenance release, with some improvements to the skeletal system and a new term for the newly discovered nervous system lymph vasculature This release incoporates multiple improved textual definitions, with wikipedia definitions being replaced either with more ontological resources such as the mammalian phenotype ontology, or rewritten de novo. The alignment with the embryonic mouse anatomy ontology has been updated and improved. Multiple other improvements and new terms, in particular in neuroanatomical and urogenital parts of the ontology.

Use of Uberon within the ENCODE project

The Encyclopedia of DNA elements (ENCODE) project identifies properties of regions of the genome such as chromatin structure, protein-binding and methylation. Many of these properties are specific to cell types and tissues, so the ENCODE project uses ontologies to organize and query this information...

Cephalopods and comb jellies and sponges, oh my! 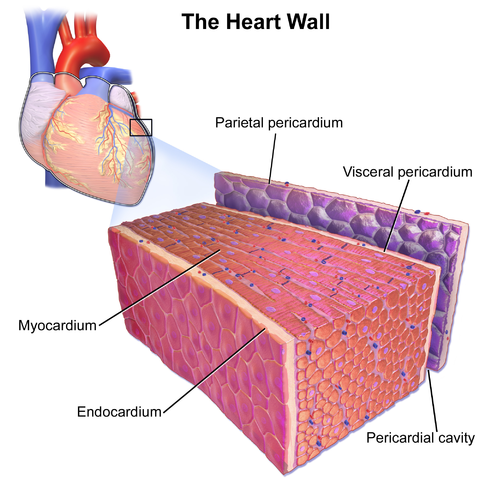 This maintenance release includes multiple new brain region terms based on finer-grained distinctions from neuro atlases, as well as various improvements to other areas such as the digit skeleton

The new version of Bgee has data from 17 species, all annotated using Uberon anatomical structures 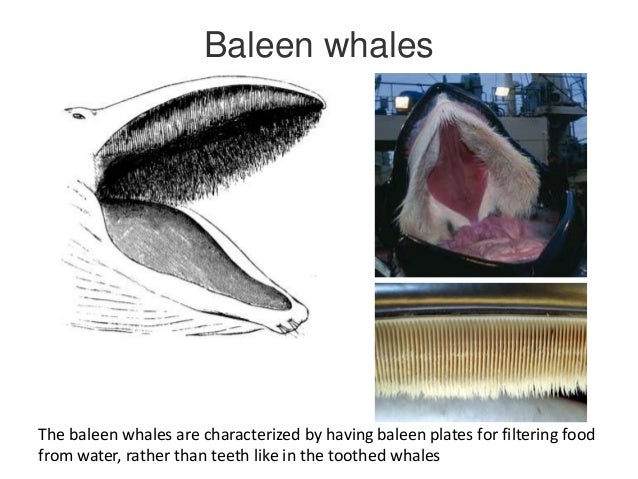 From baleen to cleft palate: an ontological exploration of evolution and disease

Spatial terminology is used in anatomy to indicate precise, relative positions of structures in an organism. While these terms are often standardized within specific fields of biology, they can differ dramatically across taxa. The Biological Spatial Ontology standardizes the description of spatial and topological relationships across taxa to enable the discovery of comparable phenotypes.

Adding more grouping classes for teeth, according to criteria such as tooth type, upper vs lower, position within group, primary vs secondary

Fixes for Phenoscape and BGee

This release includes some improvements to the representation of buccinator, orbicularis oris and digastric muscles, based on the Mammalian Feeding ontology FEED. A number of improvements were made to the skeletal system, continued implementation a standard pattern for endocondral bones with particular attention to the ribs and vertebrae. A number of new classes for a variety of systems have been added, including term requests for ENCODE. This release also marks the debut of the platypus bill.

Uberon is an integrated cross-species ontology covering anatomical structures in animals. See the about page for more info.